The times when Anita Voloir was a medical vascular photographier,

important as the emotions it arouses when in front of the canvas.

« My approach is both physical and graphic far from rigid classicism.

So I try to magnify feelings and emotions to render, most often using dry pastel, the intensy and force of colours.

I like them to melt and provoke curiosity. If my gesture is often spontaneous

it is nevertheless after giving it much though leading

to night atmospheres or iridescent ambiances.

suggest journeys towards « something else », unuterrable, mysterious,

that sometimes goes beyong the frame.

I try to make it alive and free, of its own breathing, vibrations and echoes ». 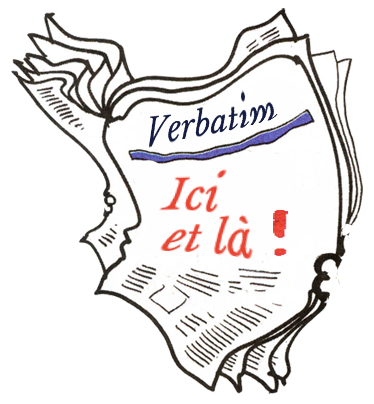